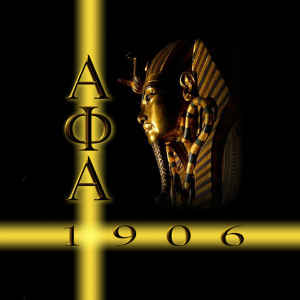 On January 13, 1960, Captain Roy Henry Parker III was born to Roy Henry Parker, Jr. and Evelyn Odessa Mann Parker in Jacksonville, North Carolina.  He transitioned from this life on August 17, 2019 at age 59.

Roy earned his Bachelor’s Degree in Management Information Systems from Campbell University. It was at Campbell where he joined ROTC which was the catalyst to his government service. After graduating, Roy commissioned in the US Army as a 2nd Lieutenant in 1983. He served in many capacities as a Field Artillery Officer. He served honorably in the Gulf War - both Operation Desert Shield and Operation Desert Storm, and as a Company Commander in both Okinawa, Japan, and the Korean Demilitarized Zone. He received the following medals, decorations and commendations: Bronze Star, Army Commendation Medal, Army Achievement, National Defense Service Medal, Army Service Ribbon, and Overseas Service Ribbon.

Roy accepted Christ at a young age and was always an example to others. On January 27, 1990, he joined the fine brotherhood of Alpha Phi Alpha Fraternity, Inc., Lambda Chapter in Fayettville, North Carolina. Quietly known as a protector and provider whose love language was the gift of giving, he was the epitome of duty, honor, personal courage, respect, and selfless service. Roy will be fondly remembered for his discipline, leadership, and his elaborate elements of surprise.