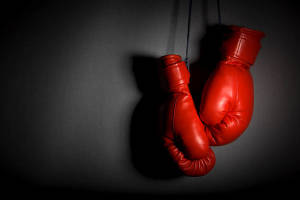 A 1972 graduate of Garland High School, Ervay earned a full scholarship to the University of New Mexico. However, he decided to join the United States Army in which he served as an artillery maintenance foreman. He went on to enjoy a career as a civilian maintenance foreman.

Ervay was quite athletic. He enjoyed football and boxing. In Germany, he was undefeated in boxing.