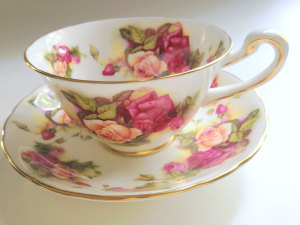 Jauvada attended high school and went on to marry at age 19. She enjoyed a career as a seamstress in her early years. Later in life, she enjoyed her role as "The Tea Lady" at Furr's Cafeteria. After many years of service at Furr's, Jauvada retired.

In lieu of flowers, memorials may be made to

(See the link below.)