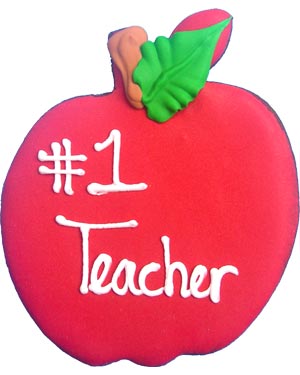 Maurice Dorsey was born on July 1, 1962, in Detroit, Michigan. Surrounded by his loving family and friends, he transitioned to eternity on June 13, 2019, in Dallas, Texas, at age 56.

Maurice accepted Christ as his Lord and Savior at a young age. He was a member of One Community Church. Affectionately regarded as "Reese" by family and close friends and "Coach D" by students and athletes, Maurice enjoyed life to the fullest. Among many hobbies, he delighted in reading and watching westerns and sports. He especially enjoyed basketball and was an avid Mavericks fan.

Maurice was loving, selfless, kind, generous, and optimistic beyond comprehension. He will be dearly missed by all who knew and loved him.

He was preceded in death by his father, Barnard Dorsey, and mother, Zelma Dorsey. Those left to cherish precious memories include his loving wife, Toni "Angie" Dorsey; children: Erica Dorsey, Maurice Dorsey, Jr. and his wife, Eboni Dorsey, and Monica Dorsey; grandchildren: Lauryn Gant and Lexxi Gant; siblings: Bernard Dorsey and his wife, Debra, of Denver, Colorado, Voil Dorsey and his wife, Rosetta, of Taylor, Michigan, Lender Williams and her husband, Gregory, of Detroit, Michigan, Irma Hudson of Detroit, Michigan, Joyce Dorsey of Dearborn, Michigan, and Carolyn Alston and her significant other, Pride, of Detroit, Michigan; parents-in-law, Tommy and Dianne Ewing; sister-in-law, Hannah Ewing; best friend/brother, Randy Burns; and a host of other relatives and friends.