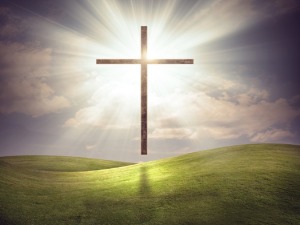 Affectionately regarded as "Al" and "Alvii", Alvin graduated from Garland High School in 1991. He later attended Texas A&M University in Commerce where he earned a Bachelor's degree. Alvin enjoyed a career with various companies. At the time of his transition, he was employed as a supervisor at Cardtronics, the world's largest ATM operator.

On October 27, 2008, Alvin married the love of his life, Tina Joseph. The two remained united until his transition.

Among many hobbies, Alvin enjoyed nature, history, cars, and fashion. He also delighted in reading, woodworking, building, and creating. He was an avid sports fan who loved the games of football and basketball. He was especially enthused to share his love of sports with his children. He proudly supported their endeavors at the high school and collegiate level, and he anticipated with great satisfaction his oldest son's draft into the National Football League. Above all, Alvin loved spending time with his family.

Alvin was a loyal, humorous, inspirational, and purposeful Christian man who will be greatly missed by all who knew and loved him.

Service to be held at a later date
Share a memory
© 2020 Chamberland Funerals & Cremations. All Rights Reserved. Funeral Home website by CFS & TA