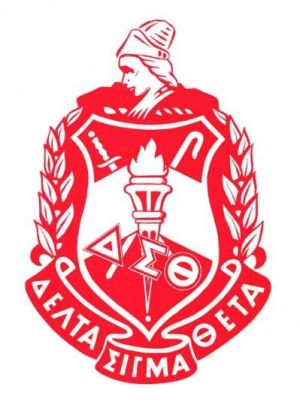 Carolyn Rose Loudd Ensley was born on October 2, 1938, in Monroe, Louisiana. She was the oldest of five children born to the union of Joseph Loudd and Carrie Godley Loudd. She transitioned to eternity with her Lord on March 4, 2020, in Mesquite, Texas.

Carolyn graduated from Carroll High School in Monroe. She attended Grambling State University where she earned her undergraduate and graduate degrees in Sports Administration. Carolyn became a member of Delta Sigma Theta Sorority, Inc. and went on to enjoy a longtime career as an administrator in education. She became GSU's Director of Sports Administration, and after more than 30 years of service, Carolyn retired.

Carolyn married the love of her life, Frank James Ensley. The two remained united in holy matrimony for 38 years until his transition.

She was a faithful member of St. Mark Baptist Church where she was a part of various ministries, including the Women's Ministry and Senior's Ministry.

Among many hobbies, Carolyn enjoyed gardening, sewing, and traveling. Her dedicated, sincere, resilient, precise, and loving nature will be dearly missed by all who knew and loved her.

To send flowers to the family or plant a tree in memory of Carolyn Rose (Loudd) Ensley, please visit our floral store.