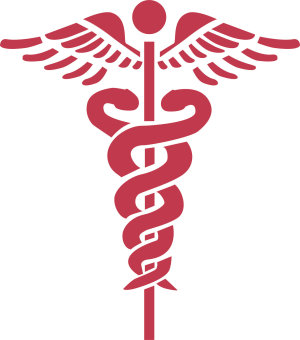 Hattie got her nickname, “Ma’am”, after her first three grandchildren were born - Tyneeta Morris, Hakeem Washington, and Alkaseem Colar. She taught them the importance of respecting their elders and those in authority over them with a response of “Yes Ma’am" or "No Ma’am.” That name, “Ma’am”, has been carried forth for the past 50 years and continues today.

Ma’am was a woman of faith who truly believed and trusted in God for every aspect of her life and for the lives of her family. She was devoted, respected, and always energized (like the Energizer Bunny) to provide aid and assistance to anyone. She loved her church families in both New Orleans and Dallas and was honored by both of their Women’s Ministries as a faithful and dedicated worker in God’s Kingdom.

Ma’am was a seamstress who loved sewing. In fact, she sewed the gowns for her two youngest daughters’ weddings, Lucille and Jacqueline. In her early twenties and thirties, she did some modeling. For over 40 years, she was a caregiver and a certified nurse assistant. She was a member of the Eastern Star and also participated in the Civil Rights Movement before retiring in 1977.

Ma’am loved traveling, dancing, and hosting family gatherings. Christmas and New Year’s Eve were always special at the Holmes’ family home on Music Street in New Orleans. Family, friends, guests, and sometimes even strangers were all welcomed to stay as long as they wanted, eat as much as their stomach would allow them, and take home as much food as they needed.  Ma’am had several signature dishes that no one could replicate, even if you followed the directions of her recipes: red beans and rice, black-eyed peas, meatballs (with shrimp) and spaghetti, meatloaf (with a boiled egg), gumbo, collard greens, potato salad, sweet potato pie, and her famous New Year’s Eve special egg-nog and sock-it-to-me cake.

To send flowers to the family, please visit our floral store.