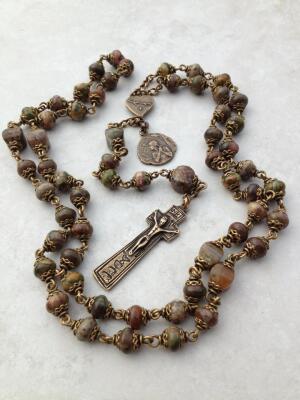 Juanita was a scholarly athlete during her school years; she enjoyed the sport of soccer. Upon graduation from high school, she went on to enjoy employment as a keypunch operator. She also worked at a doctor's office. More than any job she ever worked, Juanita delighted most in being a homemaker which allowed her the privilege to nurture her children and be a constant support for her family.

In 1953, Juanita married the love of her life, Jose Estaneslado Valle. The two remained united for almost 55 years until Jose's transition in 2008.

Among many hobbies, Juanita enjoyed sewing and supporting her family. She will be fondly remembered for her role as a scout leader in her children's troops. Faithful in her memberships in the Catholic church, she was a member of Good Shepherd Catholic Church and later St. Joseph Catholic Church.

Affectionately regarded as "Jane", Juanita was a devoted, humorous, and strong-willed caregiver. Her loving and nurturing spirit will be greatly missed by all who knew and loved her.