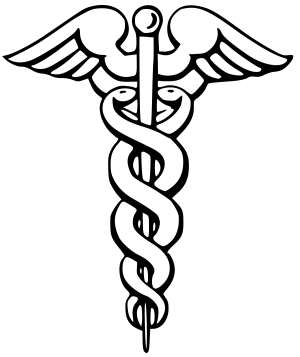 Maxine Tyree Gaines Galtney was born on June 7, 1927, in Stroud, Oklahoma. She was the youngest in a family of five children. She transitioned to eternity with her Lord on March 17, 2020.

Maxine attended Douglass High School in Oklahoma City, Oklahoma, and graduated in 1955. She earned an Associate of Arts degree from Highland Park Community College in 1972 and continued her education at Wayne State University where she earned a Bachelor of Arts degree in Sociology in 1975. Maxine worked at Michigan Bell Telephone until she retired in 1983. In 1991, she earned a Bachelor of Science in Nursing from Wayne State University. Upon receiving her nursing degree, she enjoyed employment with various companies, including Harper Hospital, Henry Ford Health System, and VNA. Throughout her nursing career, Maxine received numerous awards and certificates of recognition. Notably, she was one of the nurses who cared for Coleman Young, mayor of Detroit, until his death.

She enjoyed many hobbies. In her younger years, she loved to travel and entertain. For years, she was a member of Tabernacle Missionary Baptist Church in Detroit, Michigan, under the leadership of the late Dr. Frederick Sampson, II. She was part of the Gleaners Deacon’s Group in which she was secretary for a long period of time. She was also a part of the Nurses Ministry at Tabernacle. She loved her pastor and her church.

She was married to Claude Hines, Sr. and to their union, two sons were born. She was also married to Leon Furlow (deceased) and Freddie Galtney.

Maxine was preceded in death by her parents, Richmond Gaines and Bessie Beaird Gaines; sisters, Eula B. Howell and Allie L. Patterson; brothers, Willie C. Gaines and Clarence Gaines; and sons, Claude Hines, Jr. and Dwight Hines. Those left to cherish precious memories include her grandchildren, and a host of nieces, nephews, cousins, and friends. Affectionately regarded as “Aunt Mac” and “Auntee” by her nieces and nephews, she will be dearly missed by all who knew and loved her.

To send flowers to the family or plant a tree in memory of Maxine Tyree (Gaines) Galtney, please visit our floral store.