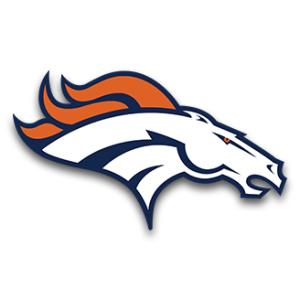 Willie Davis (David) Roberts began his earthly journey on October 10, 1963, in Royse City, Texas. His transitioned to eternity with his Lord on January 5, 2020, in Dallas, Texas.

Willie graduated from Community High School in Nevada, Texas. He went on to enjoy a longtime career in truck driving and retired from Ryder Trucking.

He married the love of his life, Mary, on August 21, 1993. The two remained united in holy matrimony until his transition.

Affectionately regarded as "PaPa" by his grandchildren, Willie enjoyed many hobbies, including basketball, racing cars, and shooting pool. He also enjoyed football and was an avid fan of the Denver Broncos. He was faithful member of Galloway Memorial Church of God in Christ in Farmersville before continuing faithful membership at Greater El Bethel Church of God in Christ under the leadership of Superintendent Anthony McCrary.

Willie had a kind, responsible, and nurturing spirit. He loved his family, and he will be dearly missed.