Kelvin Chamberlain and JeMese Hawkins met in college at Dallas Institute of Funeral Service and became friends. Upon graduation, while Kelvin remained in Dallas and secured his apprenticeship, JeMese returned to Oklahoma to pursue a degree at the University of Central Oklahoma while completing her apprenticeship in Oklahoma City and Tulsa. Kelvin and JeMese became licensed in 1997, and the two united in marriage in 1999 after JeMese graduated with a focus in Communication and Business.

They made their home in Dallas, as Kelvin had begun employment as a night embalmer in October 1997 at what was then one of the largest funeral homes in the country, Restland Funeral Home. Soon after, JeMese reciprocated her Oklahoma license to join Restland Funeral Home as a funeral director and gained invaluable experience through being the arranging director for over 350 families during her first year there. In 2004, Kelvin and JeMese welcomed their older daughter, Kelsey. Shortly after Kelsey’s birth, Kelvin transitioned to his first management role as General Manager at Metrocrest Funeral Home & Hilltop Memorial Park.

In 2006, Kelvin was promoted to General Manager at Laurel Land Funeral Home & Memorial Park. Next, he served as Director of Operations for the South Dallas market. In this capacity, Kelvin oversaw the operation of three funeral homes (Laurel Land, Singing Hills, and David Clayton & Sons), two cemeteries (Laurel Land and Little Bethel), a vault plant, and a flower shop (Rembrandt Florist).

JeMese later joined Restland's management team. As a result of the complicated delivery of their younger daughter, Katelyn, she resigned from her full-time role but continued to serve families upon request and undergird Kelvin's role. In 2012, Kelvin was promoted to Executive Director of the South Dallas market. In this position, he oversaw the same entities in addition to Gonzalez Funeral Homes in Dallas and Mesquite, which were integrated into Stewart from independent ownership under his guidance. In May of 2013, it was publicly announced that Service Corporation International and Stewart Enterprises entered into a merger agreement. With faith, the two began working on ownership.

On December 23, 2013, the merger was consummated. Exactly one month later, Kelvin and JeMese purchased the beautiful retreat now known as Chamberland Funerals & Cremations. Chamberland opened its doors to serve on April 2, 2014, and the rest is a story in the making. Kelvin and JeMese are blessed to continue their passion for service to families from various ethnic, cultural, and socioeconomic backgrounds - intimately and personally - as families deserve. 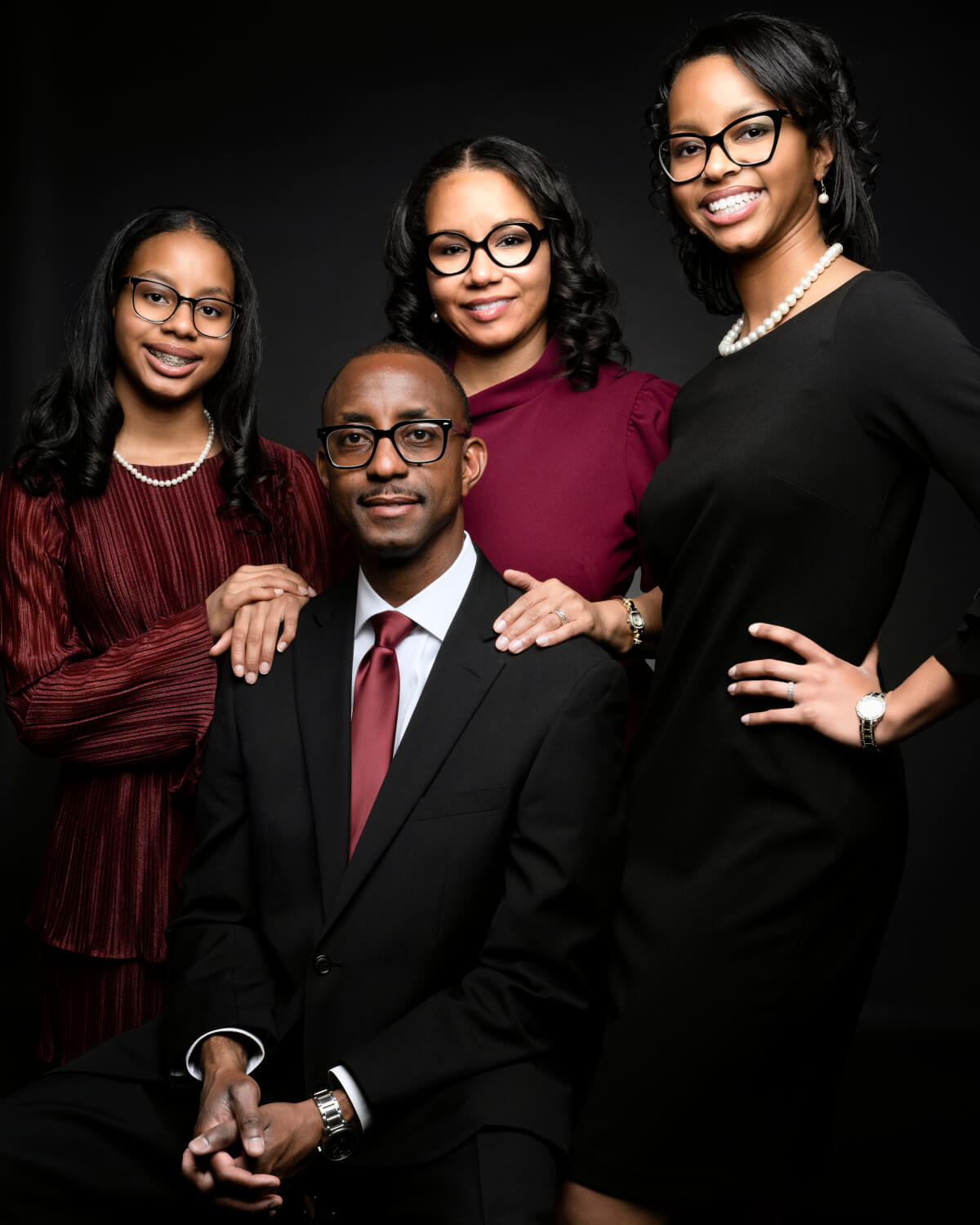